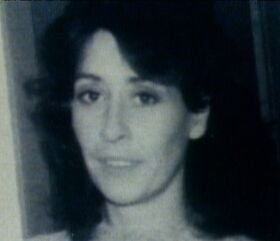 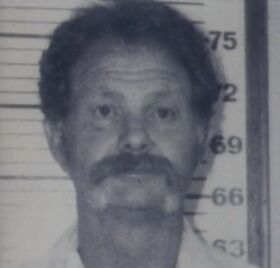 Results: Unresolved. On May 22, 1989, Garey voluntarily surrendered to Pemiscot County sheriffs in Caruthersville on the charge of first-degree murder. A week earlier, he had contacted Chief Davis through a third party and said he was "tired of running." They negotiated a peaceful surrender. He still maintained that Charlie’s death was self-defense. However, he shed some light on other things that occurred in relation to the case. Specifically, he said that Ann had fired some of the shots, including the fatal one.
Gary told authorities that during the last two years, he and Ann used assumed names and traveled through several parts of the western United States, including Arizona, New Mexico, and California. While in Arizona, they stayed on an Indian reservation where, according to Garey, Ann practiced satanic rituals. He also claimed that she had threatened to use satanic powers to kill him if he turned himself in. The two ended their relationship and went their separate ways in April 1989, shortly before he surrendered.
On the updated broadcast, Garey made a personal appeal to Ann, asking for her to turn herself in and “get this straightened out.” He wanted her to come back and tell the truth of what happened. He said he needed help because he did not know everything that went on that night. He believed he could only get help if Ann was found. However, she never turned herself in.
In June 1989, as a result of a viewer's tip, a woman believed to be Ann was arrested in Saline County, Arkansas. There were several similarities between the two. However, after Chief Davis met with her, he quickly realized the woman was not Ann. She was then released. In January 1991, Garey entered an "Alford Plea" for second-degree murder. He was sentenced to twenty years in prison and was paroled in 2002 after serving thirteen years.
There is still an outstanding first-degree murder warrant for Ann. Authorities believe that she may be living in either Eugene, Oregon, or Phoenix, Arizona. She may be using the names "Andy Hays" or "Andy Partlowe". When she was last seen, she was 5’6” and weighed between 140 and 145 pounds. She has brown hair and brown eyes. She was born on October 15, 1955. She may be passing herself off as an American Indian. She is considered "extremely dangerous" and should not be approached. She may still be involved in Satanism. Her family, however, believes she is now deceased, possibly at the hands of Garey while they were on the run.
Sadly, on January 22, 1991, Bonita passed away at the age of sixty-six.
Links: