The Siblings of Jeff Linn 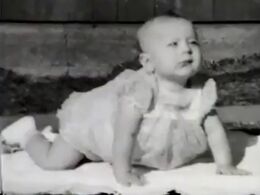 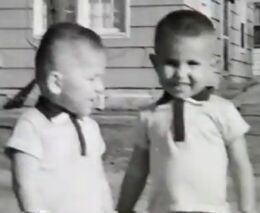 Details: Jeff Linn is searching for his three long-lost siblings, Bobby Ray, Richard Wayne, and Patricia Dodson. He has not seen them since 1960 when they were all adopted by separate families. At the time, Bobby Ray was four, Richard Wayne was five, and Patricia was two.
Extra Notes: This case first aired as part of a Special Bulletin on an unknown episode; its update aired on the November 1, 1996 episode.

Results: Unresolved. On the night of the broadcast, Patricia (now Patricia Wilson) was watching; she recognized her photograph and date of birth and realized that she was the person Jeff was looking for. They were soon put in contact. Two weeks later, Jeff and his wife Annette were reunited with her.
Unfortunately, Jeff and Patricia have not been able to locate Bobby Ray and Richard Wayne. Richard Wayne would now be in his mid-sixties. He was born on August 31, 1955. He was five when he was adopted, so he may have some memory of his early life. Also, he may have been adopted by a colonel and his wife. Bobby Ray would also now be in his mid-sixties. He was born on September 23, 1956, and was four when he was adopted.
Links: